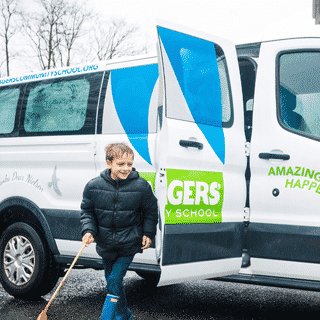 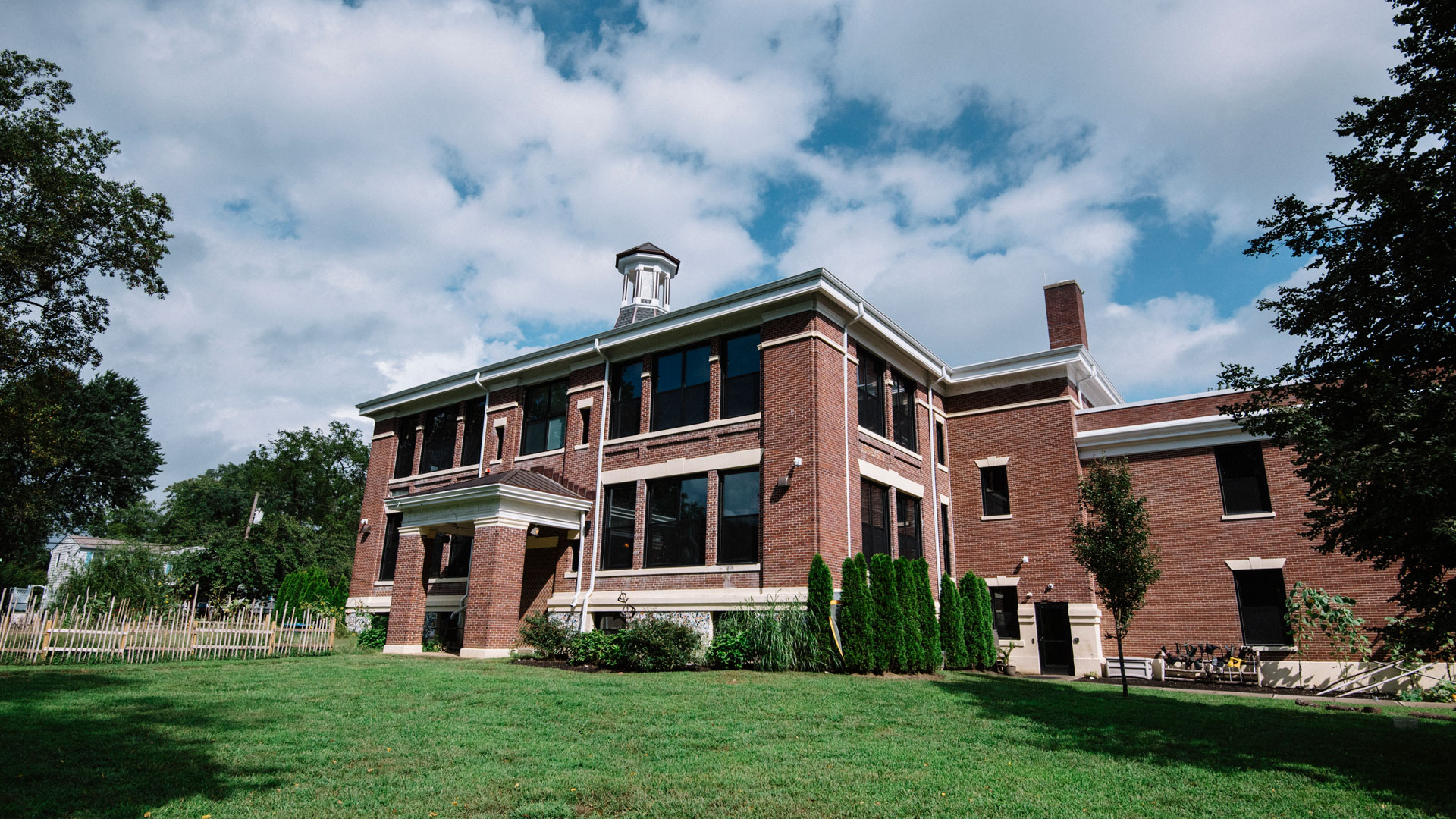 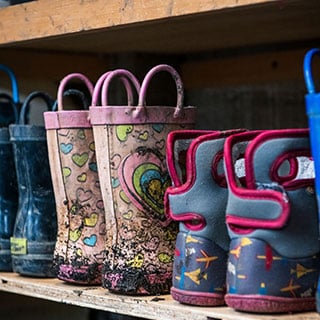 Diane Rappoport joined Voyagers’ Community School Board of Directors in 2017.  As a parent of two sons who graduated Voyagers’ High School, Diane is intimately aware of the school’s commitment to honor, respect, and challenge its students to do and be their very best. The defining end result is witnessing your own child graduate confident and having a keen sense of accomplishment and desire to keep learning.  Diane’s personal experience is one of the very reasons for her passionate interest in contributing to the school’s growth and success.

Diane also brings a wealth of professional experience and background to her position on the Board. A graduate of Northwestern University and Temple University School of Law, Diane became a leader in the television industry, first as an entertainment attorney for ABC Television and then for the next 10 years holding various positions at the Network, including Director of Compliance and Business Affairs, and Executive of Late Night and Children’s Programming.  Diane then joined The Oprah Winfrey Show in Chicago as Executive in Charge of Production and was appointed Vice President, Legal and Business Affairs for Oprah’s production company, Harpo Productions.  What followed was a 15-year career as Executive Producer of several long-running daytime television talk shows, being responsible for multi-million dollar budgets, oversight of advertising and promotion, creative direction, editorial content, and management of staff.

Diane is an avid traveler and activist, having most recently done community service in the Dominican Republic helping single moms with recycling paper, cleaning cocoa beans in a factory, and making water filtration cones to send to neighboring Haiti. Diane’s three favorite places are Vietnam, Cambodia, and the Galapagos Islands. The first two for the enrichment these places provided to her education of history, and the later for enhancing her appreciation of nature when untouched by humans. Lastly, Diane is fond of “all of Eastern Europe” because of its contrasting political and economical lifestyle.

Throughout her career in law and entertainment, Diane was also passionate about real estate and successfully buying and selling homes for both personal enjoyment and investment. Inspired to pursue real estate as her “next” full-time career after retiring from the television industry, Diane became the Broker-Owner of Monmouth/Ocean Realty Group in 2011.  Diane’s approach to both her real estate company and her commitment as a Board Member is to capitalize on all her years of proven leadership, business, finance, and negotiating skills to ensure growth, success, and above all, a recognition of Voyagers’ exceptional qualities as a school dedicated to motivating students to achieve their true potential.

Do not train children learning by force and harshness, but direct them to it by what amuses their minds, so that you may be better able to discover with accuracy the peculiar bent of the genius of each.

Visit us: Get Directions